And send us Email with the Week is possible for your Club. 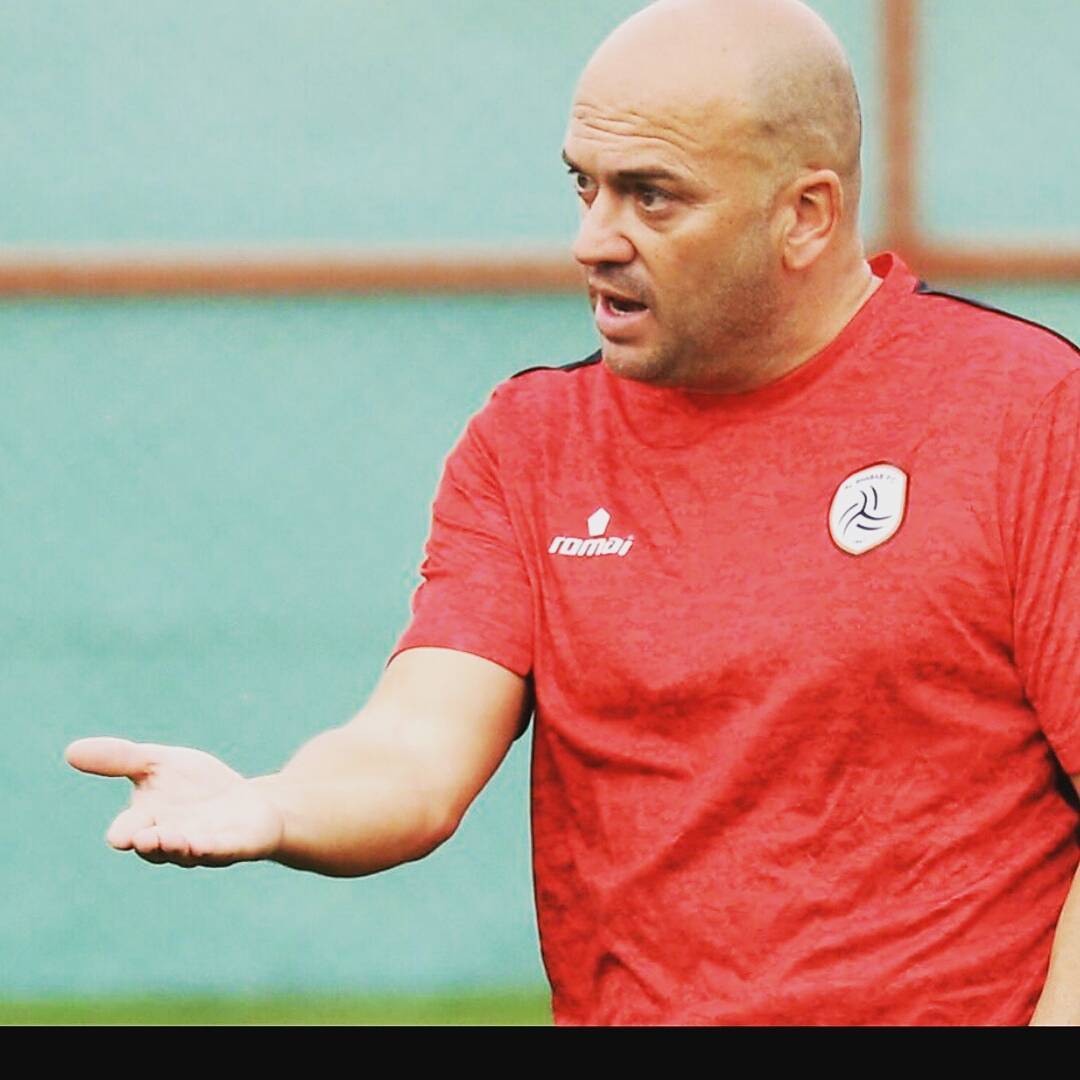 The founder and owner of Football Consulting is David Pons,
a Spanish Professional Football Coach.

David has had a vast experience in developing professional clubs.

He holds a Master in Football Coaching and other in Sports Journalism.

Also he is an expert in Sport Marketing.

During his time as a youth coach in Spain,

he helped develop players to arrive that they have arrived

to first Division in the Championship in Spain La Liga,

also in his coaching experiences in the world,

some players has been in the last World Cup.

David holds seven Championships in the youth in Spain

in Top Categories, and also has worked in Professional Clubs,

and Nongbua Pitchaya FC in the Second Division of (Thailand)

David now combines his career like a Professional Football Coach,

with the Football consulting project, David is an advisor in football clubs,

and projects across the world, improving Clubs, Sport Directors and local coaches.

How to improve the essential emotional skills in football ? English

Not a member yet? Register now

Not a member yet? Register now

The triangulation methodology in Football with the Pons Method.